It was a conversation Maggie Cumberland wasn’t supposed to hear.
A conversation that rips apart her comfortable, suburban life, leads her to betray the one person she has always depended on, and forces her from the security of her once happy home.
Fearful of retribution after telling police that her husband Daniel might be involved in human trafficking, Maggie must find the courage and resourcefulness necessary to stay one step ahead of her enemies without the help of either family or friends. But who are her enemies?
Maggie has no idea, only the knowledge that if she wants to stay alive she can’t afford to trust anyone.
Trust No One is a compelling story of a woman who discovers untapped strengths in the face of a shocking betrayal. For over three years kidnap victim Jake Cornish has struggled to put the memories of his ordeal in the Philippines behind him. Not even his wife Beth knows the full truth and he wants to keep it that way. However, on their first family vacation since returning to the US, a chance sighting of one of his kidnappers inflames his need for closure. When attempts to learn more about his kidnappers' new lives coincide with a brutal attack on their family, Jake becomes entangled in the ensuing police investigation. Now, not only have his actions jeopardized his marriage but if his secret is revealed he will hand the police the one piece of information they are missing—a motive for revenge.
Click here to purchase

Detective Paul Rigby’s role in his girlfriend’s death has haunted him since that tragic event almost one year ago. With his dreams of marriage and a family already destroyed, Rigby’s guilt now threatens to sabotage the one thing left to him: his once-promising career.
That career would already be in ruins without the intervention of Chief of Police Jim Pearson, but as the anniversary approaches Rigby finds himself increasingly at odds with his mentor.
Demoted to desk duty following a violent confrontation with a colleague, Rigby must prove he is still worthy of Pearson's trust. A manpower crisis within the department offers him a chance of redemption but as repercussions from his punch-up spiral out of control, it seems not everyone wants him to succeed.
Click here to purchase

It was supposed to be a family vacation in paradise. Instead, Jake Cornish finds himself in a world far removed from his comfortable expatriate life and at the mercy of kidnappers who see him as their way out of poverty.
His only hope for survival lies with his wife somehow coming up with the ransom. But he’d stormed out on her only minutes before being kidnapped and he faces the possibility that the last argument was one too many and may have sealed his fate.
Then his captors come up with an outrageous new demand, one that would change his life forever if he agreed, but that will also cause cracks in their unity, lay bare ulterior motives and reveal the true nature of the kidnappers themselves.
A story of ordinary people in extraordinary circumstances, Ulterior Motives tells of life stripped bare of daily comforts, where desperation drives motivation, and loyalty and love may lead to unimaginable consequences.


With his reputation as a relative newcomer to small-town Leyton's business community to protect, and his wife's good graces to consider, the decision to withhold information that could get him into trouble during the investigation into the whereabouts of his young assistant Katy Shore was an easy one for accountant Cal Miller - until he discovers Katy's deceptions far outweigh his own. Facing issues of trust he thought he'd put behind him and with his business, marriage, and freedom at stake, Cal's attempts to stem the developing scandal backfire and lead even his family to wonder whether his secrets are darker and his past more blemished than he is willing to admit.
Click here to purchase 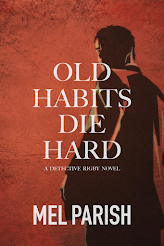 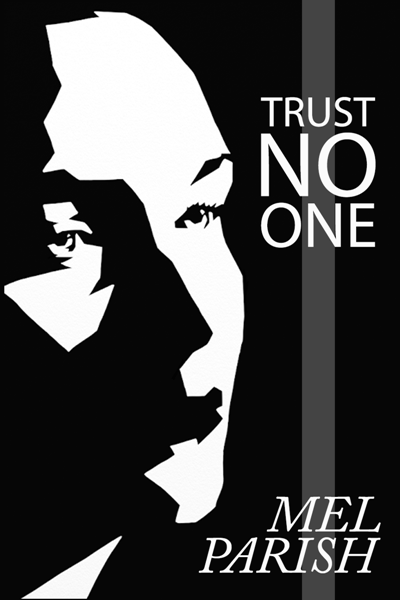 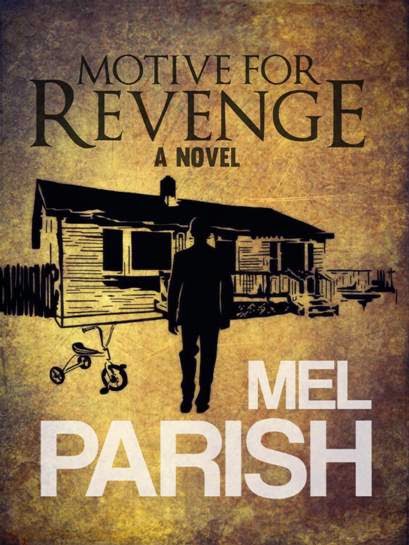 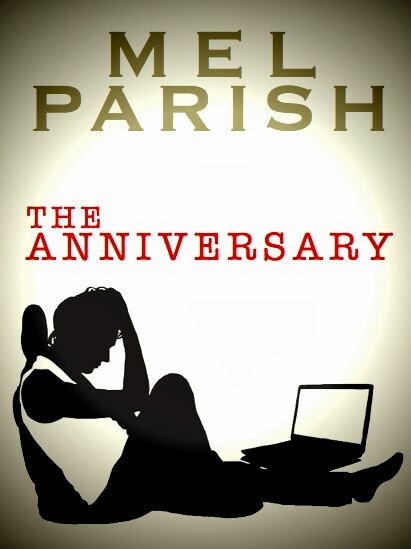 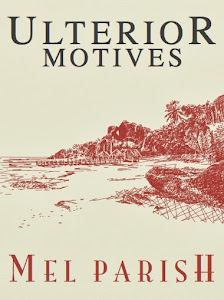 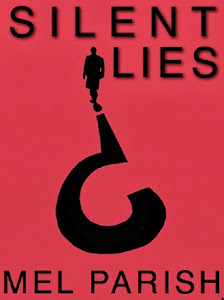